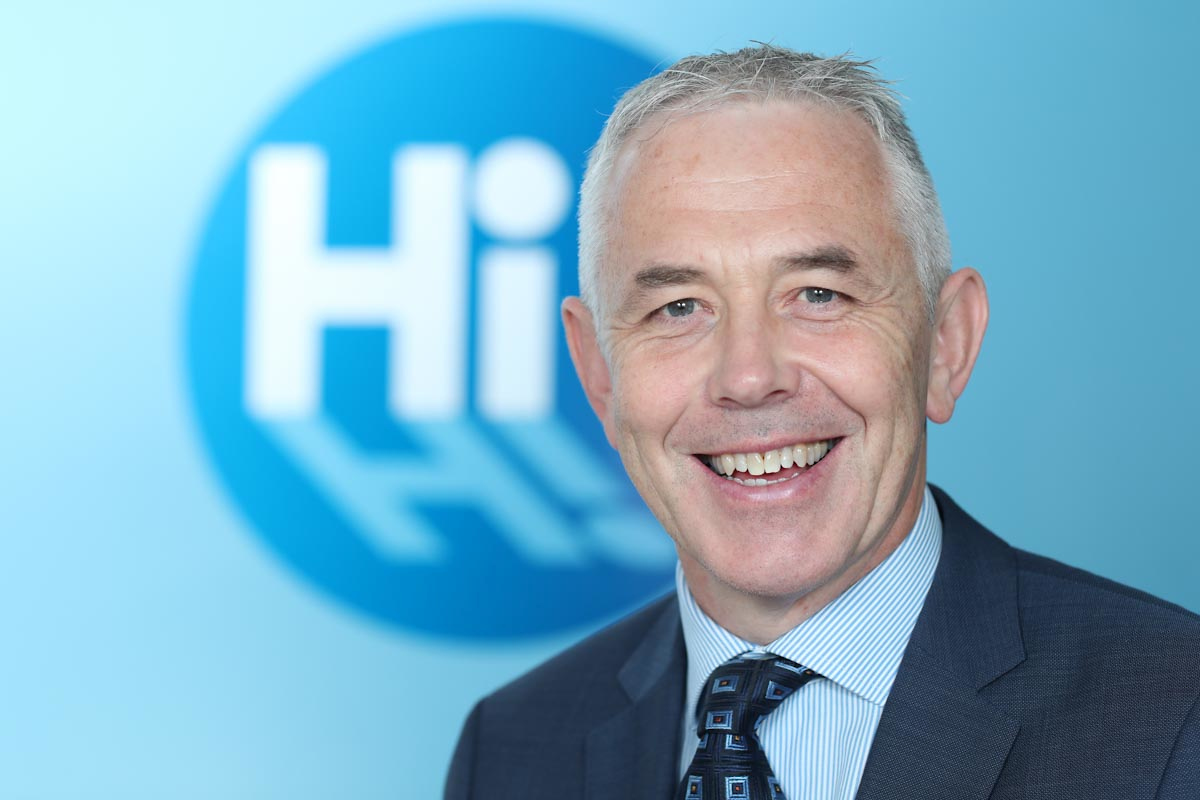 Professor John R. Higgins is the UCC Professor and Head of Obstetrics and Gynaecology; Clinical Director of the Ireland South Women and Infants Directorate for the South/South West Hospital Group; and a practising consultant based at Cork University Maternity Hospital. He is a graduate of Trinity College Dublin. John has deep interest in organisational reform and change management. In 2009 he took up the post of Director of Reconfiguration of Acute Hospital Services in Cork & Kerry and gained unique experience from leading the amalgamation of three maternity hospitals to form the state-of-the art Cork University Maternity Hospital (CUMH), where he is now Clinical Director.

In April 2011 he was appointed Head of the College of Medicine and Health in University College Cork where he served until January of 2017. He was responsible and accountable for the College of Medicine & Health with an overall budget in both teaching and research of €70+ million. During his tenure as Head of College John oversaw a 17% increase in student numbers; significant research and programme developments as well as instigating capital projects during a time of reduced state funding.

Since February 2017, John is Clinical Director of the Ireland South Women & Infants Directorate. This role is the first of its kind to receive clinical and executive authority over a service under the Health Service Executive. John and his team are working to formally expand authority from CUMH to include the maternity units in UHK, UHW and TUH and ensure the implementation of the national maternity strategy and service improvements in the south/southwest region.