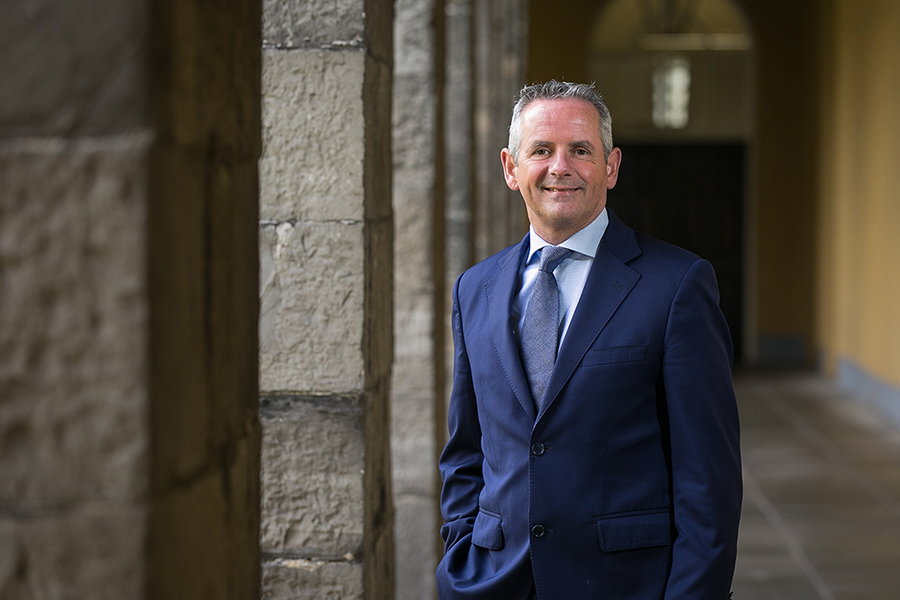 Paul has led large organisations in the private, not for profit, central and local Government sectors. In May 2019 he was appointed as Chief Executive Officer of the Health Service Executive. Paul has the privilege of leading over 117,000 dedicated staff who deliver a wide range of health services across Ireland. Paul is a passionate public servant whose vision for the health service is to focus on long term planning by implementing Sláintecare and delivering effective and safe services within available resources.

From 2014 to 2019 he was Chief Executive of Fingal County Council, one of the largest Local Authorities in the state. Under his leadership, Fingal was the leading local authority in terms of social and private housing development. It also led the way in terms of attracting Foreign Direct Investment and job creation across all sectors, through active land management and working with National State Agencies.

Between 2011 and 2014, Paul worked as the Chief Operations Officer in the Department of Public Expenditure & Reform. He was responsible for leading a whole set of reforms across the public service. In this role he negotiated the Haddington Road Agreement, with the 26 Public Service Trade Unions, to reduce the public service pay bill by €1BN.

From 2010 to 2011, Paul worked as Head of Corporate Affairs with Trócaire, the Irish International Aid Agency. Whilst there, he worked on an agenda to strengthen the overall governance of the organisation and on the implementation of best practice in HR, Finance, Risk Management and Communications.

Paul’s previous career was as the Executive Director of Networks & Operations with Eircom, the leading Irish telecommunications organisation. He carried out a number of other roles within Eircom in Sales, Marketing and Contact Centre Management.

Paul holds a Masters in Business Administration from Trinity College and a BA in Human Resources and Industrial Relations from the National College Ireland.

Paul looks forward to building confidence and trust in our health service by supporting staff to deliver quality patient care through a new model of integrated services.