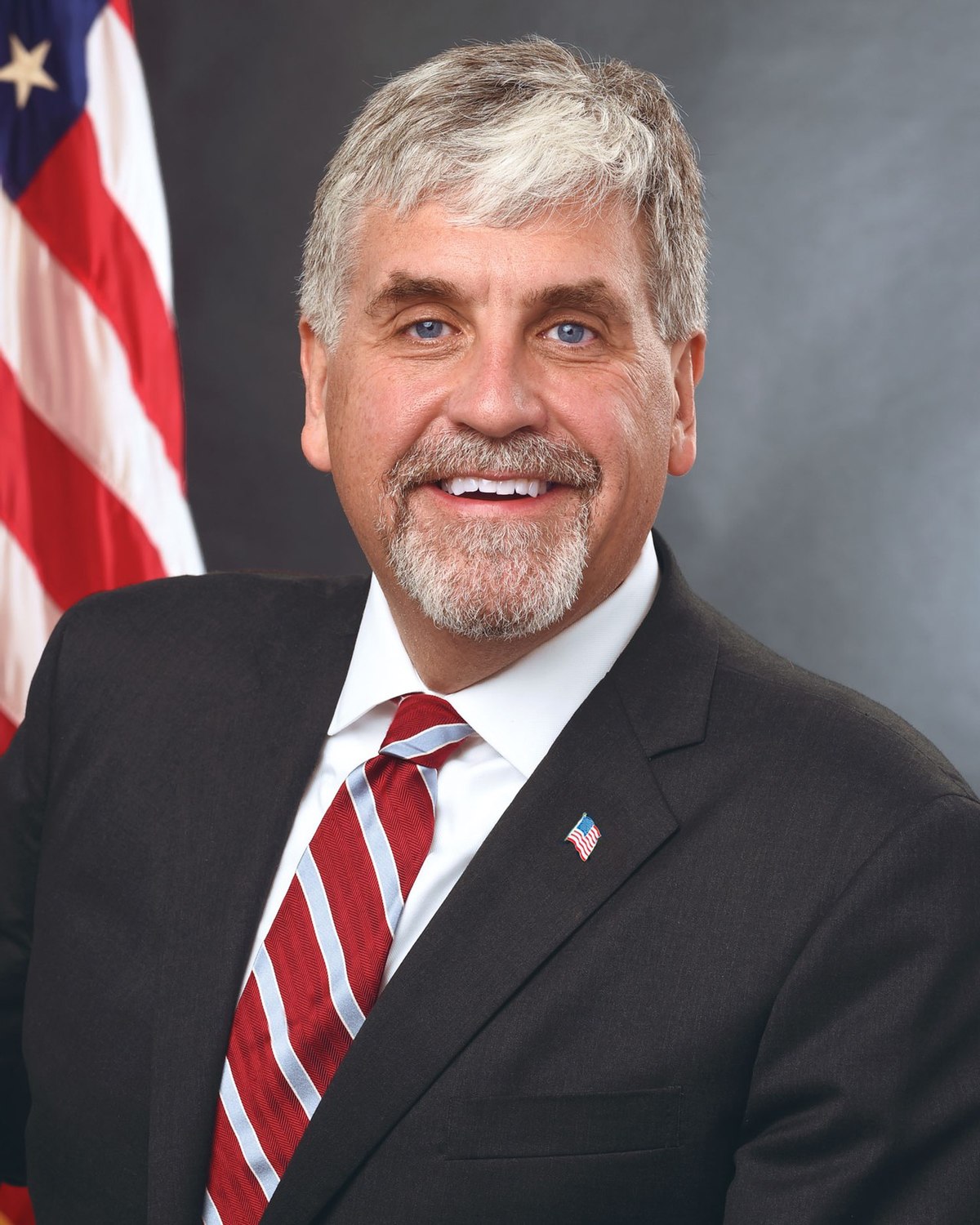 Eric D. Hargan served as the Deputy Secretary of the Department of Health and Human Services (HHS) from 2017 to 2021; he also served as Acting Secretary for several months in 2017-2018. HHS is the largest department in the federal government and has an annual budget in excess of $1.3 trillion and over 80,000 employees across 26 divisions. As Deputy Secretary, he oversaw the development and approval of all HHS, CMS, and FDA regulations and significant guidances; as well as the day-to-day operations and management of the department,and led policy and strategy development. From 2003 to 2007, Mr. Hargan also served at HHS in a variety of capacities, including holding the position of Acting Deputy Secretary.

He served on the Board of Operation Warp Speed, starting in Spring of 2020, helping to develop the project and coordinate HHS agencies. Worked with multiple public and private sector entities to facilitate efforts across the entire endeavor, both vaccines and therapeutics. Coordinated and signed document for the first major Warp Speed project. Also in response to the pandemic, in March 2020, he launched the $175 billion Provider Relief Fund, overseeing it until July 2020. Convened HHS-White House team; coordinated with HRSA to administer, and United Health Group to service, fund’s operations, resulting in $26 billion in relief sent to providers in under two weeks from passage of the CARES Act.-

In the area of regulatory reform, he coordinated the comprehensive HHS telehealth response in 2020, including simultaneous regulatory reforms among three HHS agencies: CMS on reimbursement; OCR on HIPAA standards for communications; and OIG on regulatory waivers, enabling telehealth to grow by a factor of over a thousand in a few months. From 2017 to 2021, initiated, sponsored, and led four agencies in the Regulatory Sprint to Coordinated Care, a four-agency project to reform regulations to enable better coordinated care, including reforms to the Anti-Kickback Statute (by OIG); the Physician Self-Referral Statute (or “Stark law”) (CMS); HIPAA (OCR); and 42 CFR Part 2 (SAMHSA) regulations.

In the area of innovation, he coordinated and led the successful launch of the interoperability rule by the HHS Office of the National Coordinator of Health Information Technology (establishing national standards and prohibiting information blocking, among other things). In 2018-2019, initiated, sponsored and led the Innovation and Investment Summit, a first-of-its-kind summit dedicated to bringing together top investors and innovators in U.S. healthcare with Federal healthcare leadership.

In the area of public health, he convened and led the Federal Quality Summit in 2019 with national leaders on healthcare quality from for-profit and non-profit sectors. Prepared National Health Quality Roadmap, which spelled out the pathway for further reform, announced in May 2020, and laid the groundwork for finalizing Roadmap reforms. Led rural health initiative within HHS in 2019-2020: reforms in telehealth expansion; rural broadband; new reimbursement model for rural health; and a large number of other initiatives across the Department. Served as Commissioner on the WHO’s High-Level Commission on Non-Communicable Diseases (2018-2019). Convened work stream integrating public-private partnerships for the first time into WHO recommendations for non-communicable diseases.

He currently serves on the boards of University Hospitals, based in Cleveland, Ohio; Alio Medical, based in San Francisco, California; Tomorrow Health, based in New York, New York; and HealthTrackRx, based in Denton, Texas. He also joined the Health Evolution Forum as a Fellow, and is a Distinguished Senior Fellow at the Texas Public Policy Foundation.