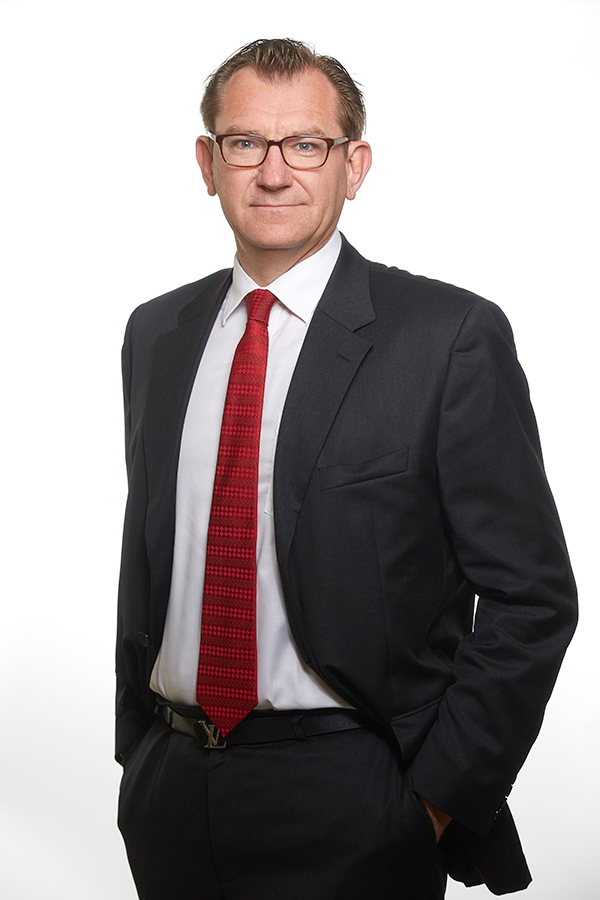 With a degree from the ISG Paris School of Business and a DESS in Health Law (Paris XI), Emmanuel Masson joined the Hexagone Group in 1994 as MSO Clinic Director.

He joined the ORPEA-CLINEA Group in February 1999, heading up a Clinic, and quickly becoming manager of all of the CLINEA follow-on care and rehabilitation clinics. He actively contributed to developing the group’s network in France, and was therefore appointed “CLINEA Chief Executive in charge of Development” in July 2012, to coordinate all of the healthcare development projects.

In June 2015, Emmanuel Masson was appointed Chief Executive of CLINEA, a subsidiary of the ORPEA Group. Within the framework of his new responsibilities, Emmanuel Masson is in charge of healthcare development projects, not only in France, but also abroad (the Group operated in 16 countries as at end-2018) where he provides support to the subsidiary directors for all healthcare projects, be they underway or under development.

Emmanuel Masson is a member of the Group’s Executive Committee, and of the board of several of the group’s business units.

He is also a member of the EXCOM of the Fédération de l’Hospitalisation Privée en France and the Board of Administration for the EUHP and French Health Care Board.